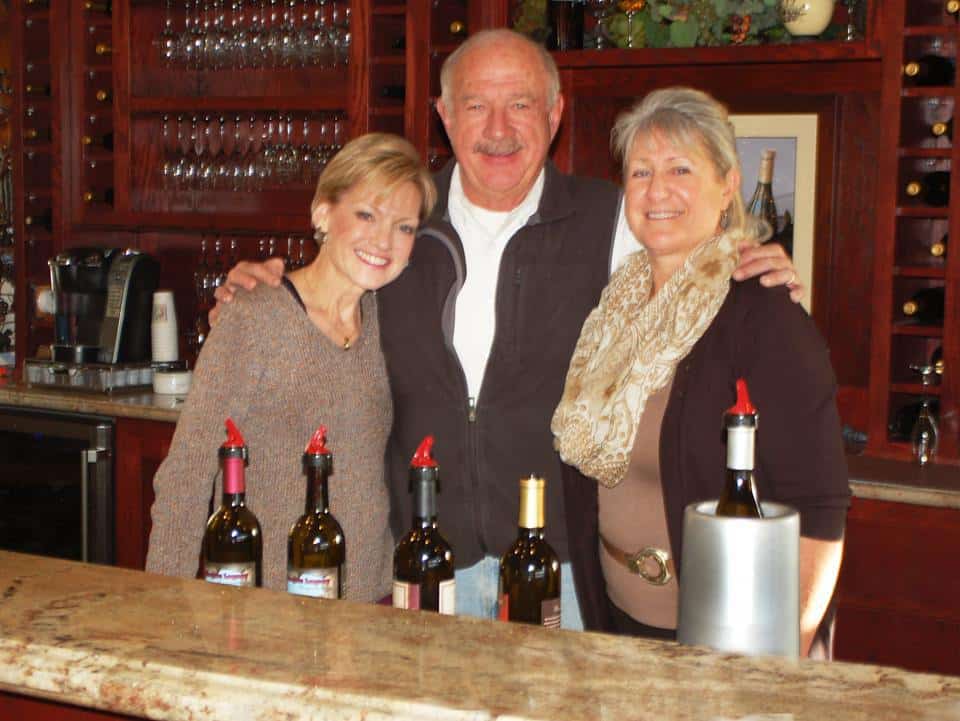 The New Era of Triassic Vineyards

With a great respect for Triassic’s history, we (Jim and Sally) have taken the torch to infuse our own style & vision into the tasting room & vineyard. With the help of our tireless team, the future is exceptionally bright. We have immense gratitude for founder Chuck McCollough, who put his heart & soul into planning & building Triassic Legacy Vineyards. We need to acknowledge, & know Chuck would agree, it could not have been done without the hands-on participation & support from the local community. It is this community that continues to play a vital role in making the now Triassic Vineyards a success. The new era of Triassic Vineyards will always honor the Legacy & those that came before, as well as forge a new path worthy of it’s own accolades & honor. Every year we aim to make Tehachapi better known for the highest quality of wine. Our goal here at Triassic Vineyards is to consistently produce award winning wines for our family & friends. If you’ve not seen for yourself, plan a trip. But as fair warning, you may never want to leave.

The Triassic geologic period, the true “dawn of the dinosaurs”, dates from about 240 million years ago to about 205 million years ago. During the Triassic period, a large shallow seaway existed through parts of California, which accumulated some 4,000 feet of marine sediments as the seaway subsided. These were deeply buried over time by later deposits and then enveloped in the intruding granite magma boiling up to become our Tehachapi mountains. These Triassic Rocks were altered over time into very hard rock through exposure to extreme heat and pressure. Today, most of these rocks have been removed by erosion, however the sunny south slope of the mountain on which our vineyard lies, is still rich with this rocky soil, and rewards us with wines of exceptional character. Which leaves us with “The Legacy of the Triassic.” 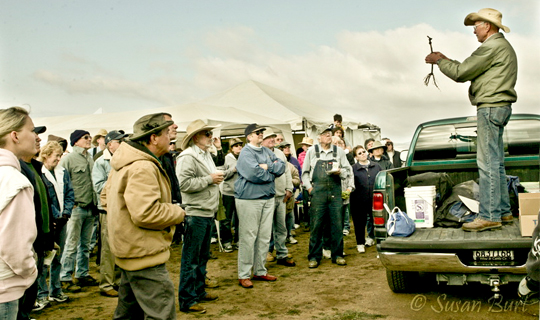